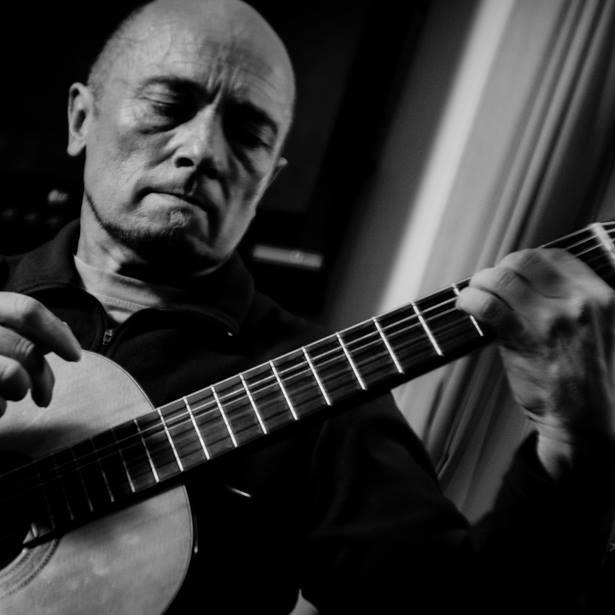 David has been teaching for over 30 years and performing for 35 years. Originally a self taught electric guitarist playing in club/function bands, he took some lessons and changed tack to rock covers bands and rock outfits, playing original material and a country/bluegrass band, before acheiving a Performance certificate diploma from Trinity college London (Distinction) in Classical Guitar. He has had various residencies playing classical guitar and has performed solo recitals at various theatres and churches in the South East including the Electric Theatre Guildford, Old Bull arts centre Barnet, St Mary le Bow London and most recently in October 2018 at High Wycombe Arts Centre. In the intervening years he has also played jazz in the rhythm section of the Urban Big Band.

All ages/ basic- advanced (classical) and basic-intermediate all other styles

Up to grade 8 classical, up to grade 7 electric and other styles, ABRSM, Trinity, Rock School